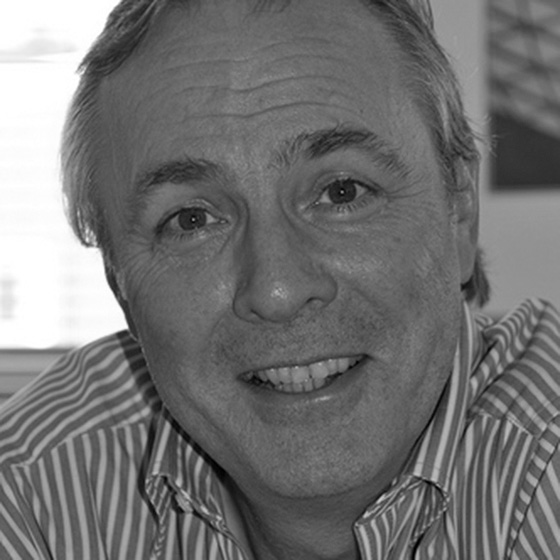 Mark is a highly-experienced executive with significant knowledge and understanding of both the public and private sectors. He formed and grew the Intelligent Property Group (IPG) which he first established in 1984. This transformative facilities management services and technology systems company won numerous important industry awards and secured long term contracts with some of the foremost blue-chip property owner and management businesses in the UK.

Mark sold IPG to private equity investors in 2008, since which time he has dedicated himself to the development of the highly respected, ground-breaking Unify Group.

Before entering the world of commerce and cultivating his own successful companies – and immediately after graduating from Southampton University – Mark worked in Whitehall and the Palace of Westminster for a number of years during which period he was appointed as a Private Secretary to two Government Ministers of State and Deputy Leaders of the House of Lords.

Mark is a voracious reader of ripping historical yarns and is a lifetime supporter of AFC Bournemouth.